No shave is complete without a good aftershave. One classic aftershave scent that is increasingly popular today is bay rum. It’s one of the oldest aftershave scents around — dating back to the West Indies in the 16th century. Until a hundred years ago, it was just about the most popular aftershave in the world.

It’s easy to see why bay rum is making a comeback. It is old school but not old-fashioned — a masculine scent of cloves and spices. Here are my top 7 picks for the best bay rum aftershave choices available. 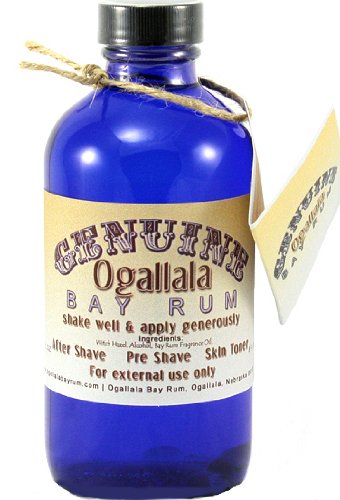 Their take on bay rum is manly and heavy on cloves. I always recommend their bay rum with limes and peppercorns. The lime gives it a refreshing zest, while the peppercorn gives it a distinctive and unusual depth. Also, their products come in super-cool cobalt blue bottles which will look fantastic in your bathroom. 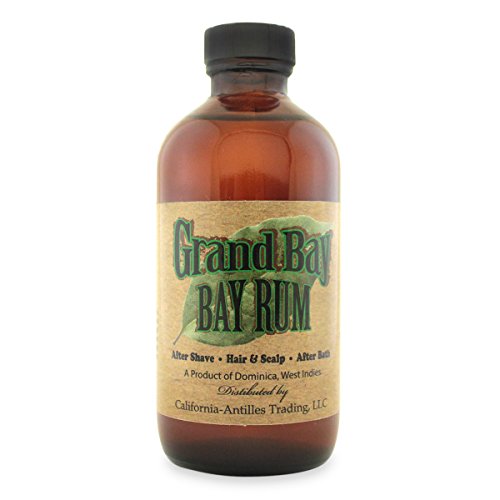 For many years, Dominica Bay Rum was the gold standard of Bay Rums. Produced in small batches in the Dominican Republic, whenever I found a bottle I would hoard it. There is nothing fancy about Dominica Bay Rum; it is just water, alcohol, and scent. It’s designed to sterilize your skin, not to moisturize or soothe it. It’s just a simple, old-fashioned product.

A few years ago, Dominica Bay Rum seemed to disappear from the shelves for good. Thankfully, it recently became available again, under the brand name of Grand Bay.

If you have sensitive or dry skin, this may not be the best product for you. On the other hand, if you are looking for a timeless classic that’s excellent value for money, then I highly recommend grabbing a bottle.

Back in 2011, Scott Brennecke was frustrated at the lack of high-quality aftershaves on the market. He spent four frustrating months trying to perfect his bay rum before he was ready to begin selling it.

Most wet shavers agree that Captain’s Choice Bay Rum is one of the best bay rum aftershave options available. The scent is not overpowering, but it is well-rounded. Unlike other bay rums, it isn’t overpowered by the addition of cloves.

This makes a perfect daily aftershave. It has a slight alcohol burn that refreshes and tingles. If you really enjoy the burn, Captain’s Choice produced another bay rum aftershave just for you: Cat o’ Nine Tails! This has a serious alcohol kick — it leaves my face tingling for at least 15 minutes. Once tried, never forgotten! 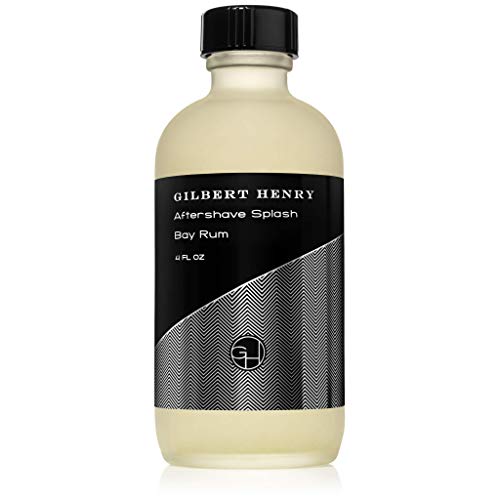 This is a rarity among bay rums: an alcohol-free balm rather than a splash. It is paraben-free and uses only natural essential oils. If you have dry or sensitive skin, this is a great choice for you. The addition of aloe, glycerin, and witch hazel calm and protect your skin after a shave.

While clearly a bay rum, Gilbert Henry’s balm also has notes of sandalwood, ylang-ylang, and citrus. With its distinctive woodsy and clove-heavy scent, this is undoubtedly one of the best bay rum aftershaves on the market. 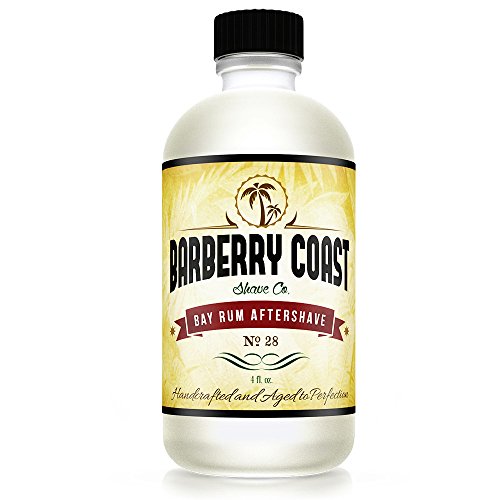 A relative newcomer on the block, I only recently tried Barberry Coast’s Bay Rum. I shouldn’t have waited so long as it’s an exceptional product. It’s heavy on glycerin which means that it is soothing and moisturizing despite that it is based on alcohol.

Barberry Coast was founded a few years ago by Allen Crawley. After many months — and 28 test formulas — Allen had perfected his bay rum. It’s a complex scent, containing cloves, allspice, and cinnamon in addition to bay rum.

Unlike some other aftershaves, the scent is not overly strong and disappears relatively quickly. Personally, I don’t like aftershaves that hang around all day. If I wear a cologne, this aftershave won’t compete with it. However, if you prefer longer-lasting scents, you may want to try a different aftershave. 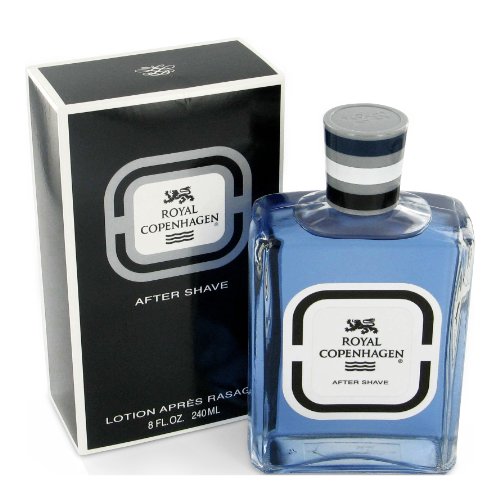 Hailing from England, Royal Copenhagen specializes in high-end products which are perfect for men even with sensitive skin. This bay rum aftershave does an amazing job of soothing and refreshing the skin after a shave.

Again, this has a light scent, so it won’t interfere with a cologne if you wear one. Also, bonus points for the classy-looking bottle it comes in. 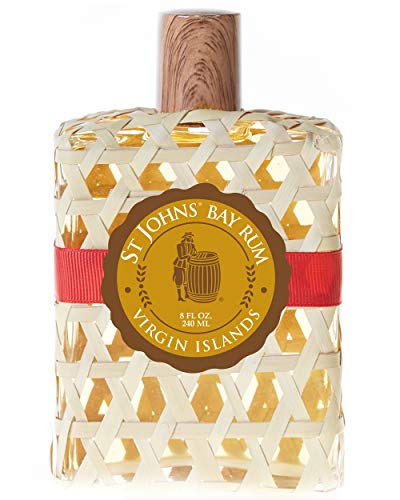 Made in St. Thomas on the Virgin Islands, St. John’s Bay Rum is the real deal. There’s a good reason that it is possibly the most famous bay rum available — it’s the best.

With a smooth, perfectly balanced aroma, St John’s Bay Rum doesn’t come cheap, but it’s worth every penny. Not only one of the best bay rum aftershave products but one of the best aftershaves available, period. This product can be hard to find — if you see it, hoard it!

If you haven’t tried bay rum yet, it’s time to give it a try. You’re going to love the masculine scent. The products above represent the best of the best bay rum aftershaves — you’re sure to find one that works well for your needs.

If you’re already an experienced bay rum user, we’d love it if you’d share your experiences with us below: what bay rums do you love?

The Best Itx Motherboard On Amazon